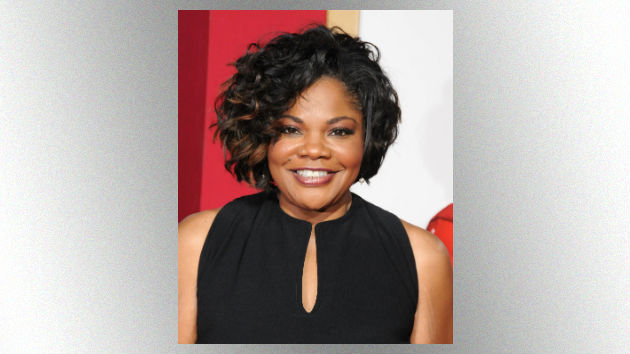 Wilson was dragged online after she claimed during an appearance on The Ellen DeGeneres Show that she was "proud to be the first-ever plus-sized girl to be the star of a romantic comedy." She was referring to her upcoming movie Isn't It Romantic — but Mo'Nique is now pointing out that Wilson's comment is incorrect.

“Hey my sweet sister. Let’s please not allow this business to erase our talent with giving grey areas and technicalities,” Mo tweeted. “Take a moment and know the history. DON’T BE A PART OF ERASING IT. I wish you the best.”

As previously reported, other plus-size actresses such as Queen Latifah, Mo'Nique and Ricki Lake have all started in own romantic comedies.

"Hi Monique, it was never my intention to erase anyone else’s achievements and I adore you and Queen Latifah so so much x," she wrote. "I support all plus size ladies and everything positive we are doing together."

However, many fans claimed that Rebel's efforts to make amends pretty much fell on deaf ears. The Cut reports that instead of apologizing for her mistake, Wilson's "response was to block her critics."

"She’s blocked so many people that they’re now using a hashtag: #RebelWilsonBlockedMe," the site reports.

“You don’t want to do this”: Bucky and Sam face off against the new Cap in ‘The Falcon and The Winter Soldier’ preview
“I’m OK with it”: ‘Mom’ star Allison Janney explains why she was never a mom in real life
Brookville man arrested for forging, attempting to cash check
Starbucks launches reusable cup program — here’s how it works
Dave Chappelle reveals it was actually “celebrities” who left Trump “dirty notes”
Associate of Matt Gaetz could cooperate with probe as part of plea deal, say prosecutors