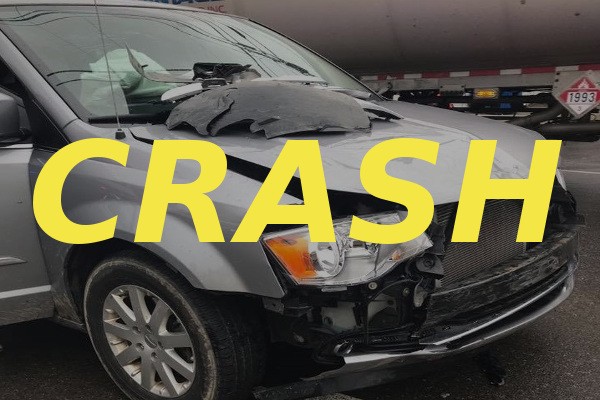 Eldred Township, PA – Five people were injured in a crash at the intersection of Route 36 and Route 949 in Sigel, Jefferson County on Saturday afternoon.

Best’s passengers – 31-year-old Brittany Best, a 6-year-old boy, and a 9-year-old girl, all from Clarion – were all taken to Brookville Hospital with minor injuries. Best also had minor injuries but did not go to the hospital.

Holmes and one passenger in her vehicle, 61-year-old Terry Biricocchi of Verona were not injured. However, another passenger, 68-year-old Janice Markewinski of Pittsburgh was taken to the hospital with minor injuries.

Everyone was wearing their seat belts.

Best was charged with a traffic violation. 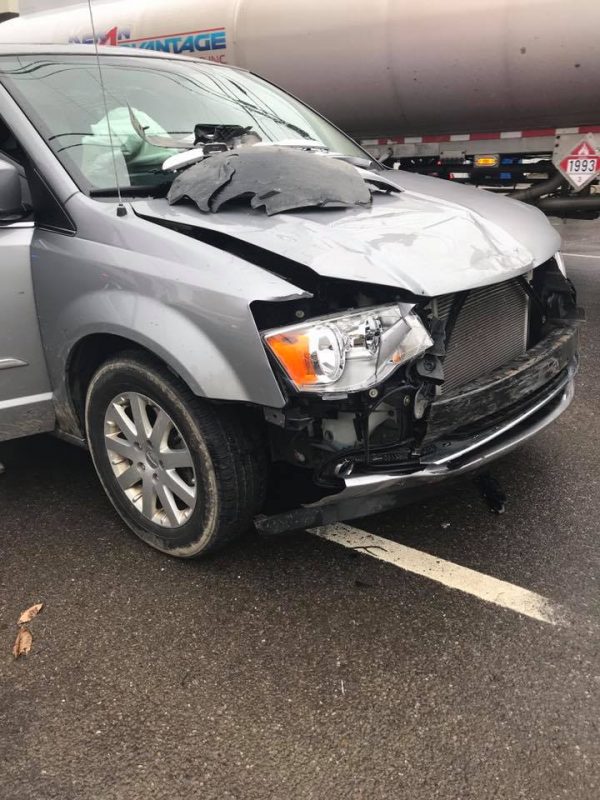 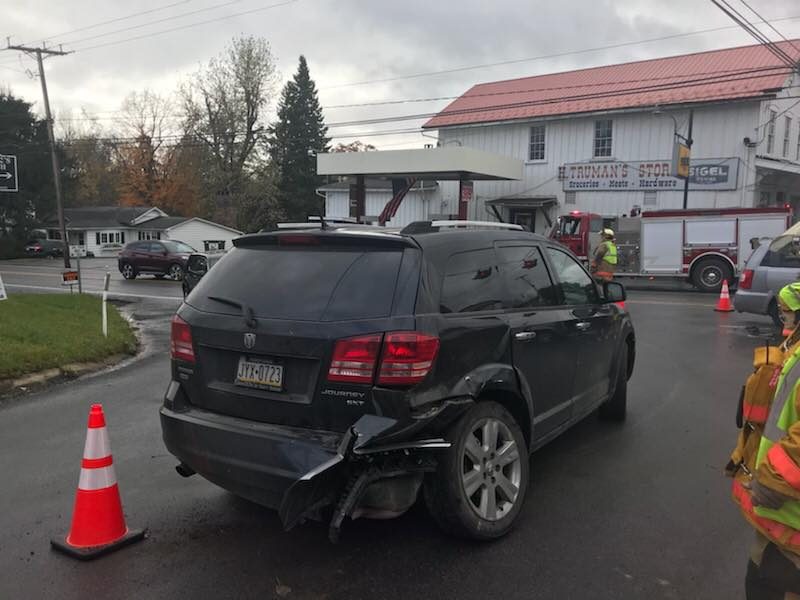 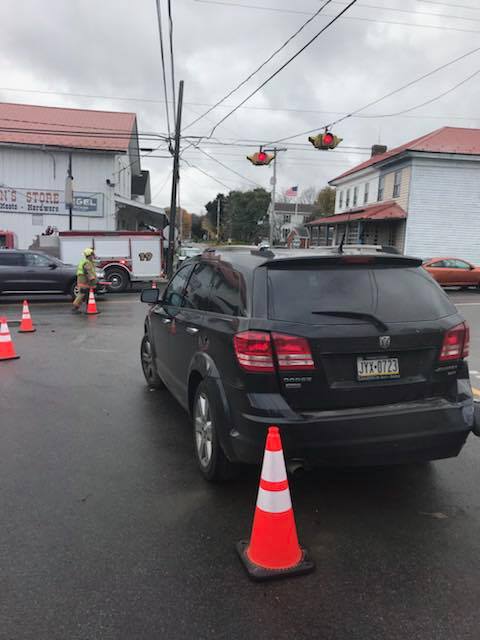 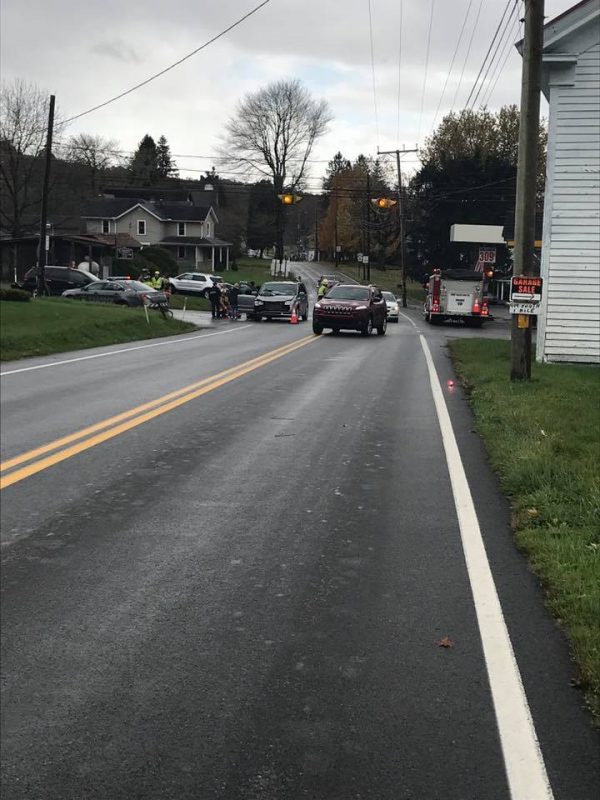