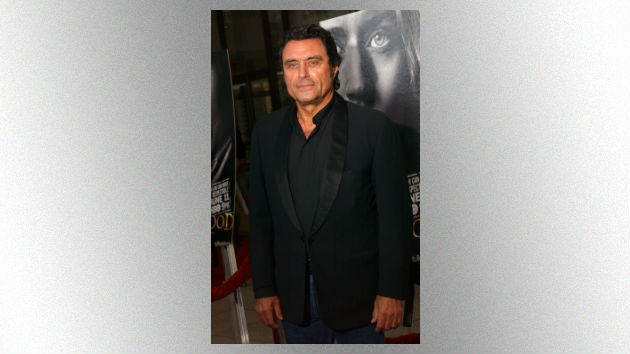 The film will feature most of the original cast and will take place 10 years after the events of the series, which ran for three seasons from 2004 to 2006.

The film will also include a new cast member, Jade Pettyjohn, who will play the character Caroline. Details about the new character are so far under wraps.

The Deadwood film is eyeing a spring 2019 release.