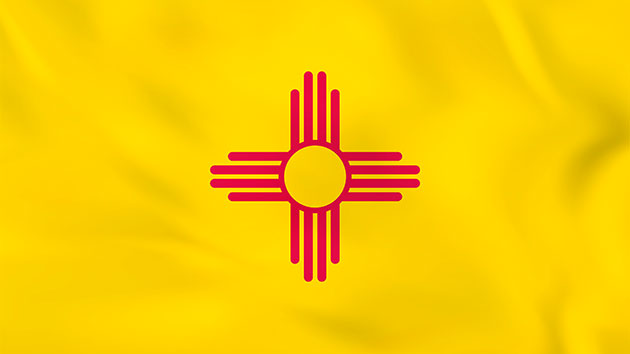 iStock/Thinkstock(WASHINGTON) — Democrat Xochitl Torres Small is running for New Mexico’s 2nd Congressional district — long considered a Republican stronghold — yet the race is garnering national attention because of the razor-thin margin in polling data.

In 2016, the congressional district went to President Donald Trump by 10 points. Republican Rep. Steve Pearce, who is running for governor, won his last bid for reelection by almost 30 points.

Despite the district’s political history, ABC News partner FiveThirtyEight forecasts the race between Torres Small and Republican Yyvette Herrell as a toss-up. Torres Small has also raised nearly $3 million through September 30, nearly double that of Herrell.

"Because of the mood in the state and the nation, because the Democrats have an excellent candidate, this time, they have a shot at it," he told the Albuquerque news station.

Torres Small is a pro-gun Democrat, a water rights attorney and her campaign defined her as a moderate who supported the oil and gas industry, according to the Las Cruses Sun-News.

Several of the first-time candidate’s issues focus on the challenges residents in rural communities face. As a water rights attorney, many of her cases involved protecting water for farmers in the state. As a field representative for U.S. Sen. Tom Udall, D-N.M., she worked to increase cellphone service and broadband. And she has said in Congress she’d like to make improvements in the state’s public education system because so many people in the district face unique challenges in obtaining a quality public education.

The granddaughter of Mexican immigrants and in a district that sits so close to the border, Torres Small has come out against building a wall.

In a crowded Republican primary, Herrell distinguished herself with vocal support for Trump and a reliably conservative voting record, according to the Las Cruces Sun-News.

No matter which candidate wins on Tuesday, the 2nd Congressional district will be sending its first woman to Washington represent it.