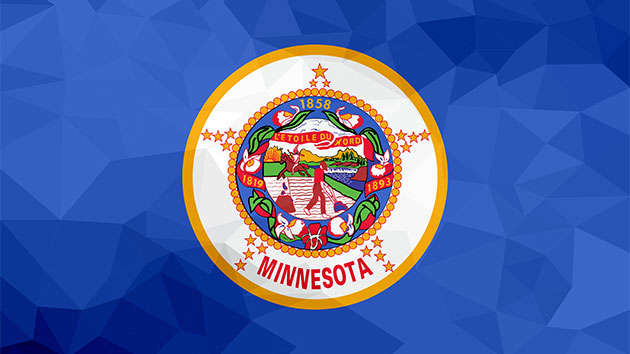 iStock/Thinkstock(NEW YORK) — With no Republicans or Independents running for Michigan’s 13th Congressional District, Rashida Tlaib is favored to win and poised to become the first Muslim-American woman in Congress.

In Minnesota, Ilhan Oman is also hoping to earn the title of first Muslim-American and first Somali-American woman to be elected to Congress.

After serving in Michigan’s House, she went on to work as an attorney for the Sugar Law Center for Economic and Social Justice, combating anti-Arab and anti-Muslim rhetoric, repairing state benefit fraud and environmental measures to stop the pollution of the Detroit River, according to her website.

In early August of 2016, during then-candidate Donald Trump’s presidential campaign stop in Detroit, Tlaib and a group of about 20 women stood during his speech and shouted questions about his treatment of women, according to Michigan Live.

Tlaib is expected to face Republican David Dudenhoefer, who did not qualify for the ballot but will likely run as a write-in candidate, according to USA Today.

Tia Mowry encourages all women to take control of their health
Trans women targeted in sports bans, but are they really at an advantage?
Reproductive life span of women increasing, study shows
Comedian Jessica Kirson spotlights women in stand-up in new doc, ‘Hysterical’
Alcohol-related liver disease on the rise among young women amid increased pandemic drinking
COVID-19 vaccine side effects reported by women more than men: Here’s why