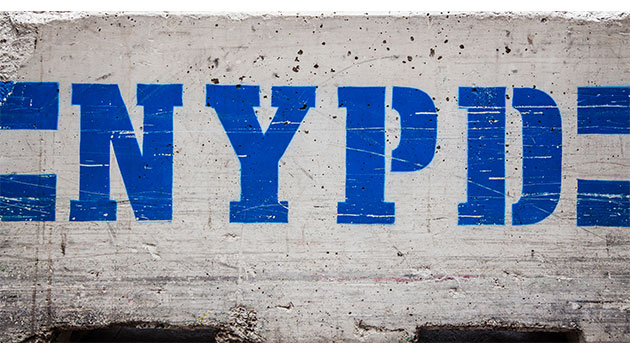 iStock/Thinkstock(NEW YORK) — Actor Alec Baldwin has denied that he "punched anyone over a parking spot" following his Friday arrest on an assault and harassment charges in New York.

In a pair of tweets dispatched from his Hilaria and Alec Baldwin Foundation Twitter account, Baldwin said that he realizes "that it has become a sport to tag people w[ith] as many negative charges and defaming allegations as possible for the purposes of clickbait entertainment," but that "no matter how reverberating the echos [sic], it doesn't make the statements true."

Baldwin was charged with misdemeanor assault and harassment after he punched someone during what police officials described as a dispute near his home in New York City's Greenwich Village.

Baldwin is expected to appear in court on Nov. 26.

Baldwin, 60, has faced legal trouble in the Big Apple in the past.

In 2014, after a New York City police officer issued him a summons him for riding his bike the wrong way on a one-way street, Baldwin allegedly said, "I don't have identification. Just give me the f—ing summons” and “wrap this summons around your head.”

A police source added at the time that Baldwin “got arrogant and loud," which is why he was given his second summons for disorderly conduct.

Baldwin responded in a tweet of his own, naming the officer and declaring, "New York City is a mismanaged carnival of stupidity that is desperate for revenue and anxious to criminalize behavior once thought benign."

Meanwhile, President Donald Trump, whom Baldwin impersonates on "Saturday Night Live," had a few words of encouragement for the actor, when told about the impending charge.