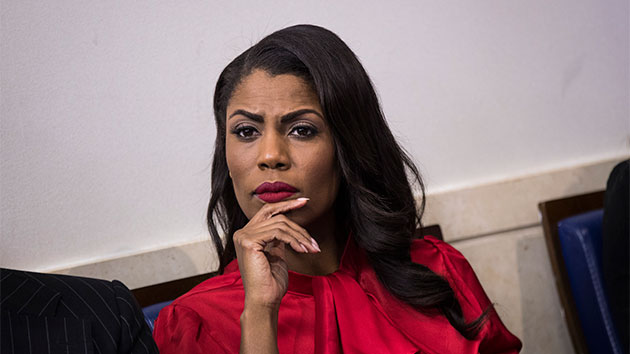 Drew Angerer/Getty Images(WASHINGTON) — Sources close to the White House tell ABC News that the team that worked with Special Counsel Robert Mueller’s office for interviews with Trump administration employees never had Omarosa Manigault-Newman on their list and the special counsel never requested to speak with her while she a White House staffer.

Sources go on to tell ABC News as far as the White House is aware she never met with the special counsel during that time. Mueller’s team contacted the Trump legal team anytime they had a request to speak with an administration member.

Earlier in the day, Manigault Newman claimed on MSNBC that she has been interviewed by the special counsel’s office.

It’s unclear when that alleged interview would have happened.

The special counsel has not responded to an ABC News request for comment.