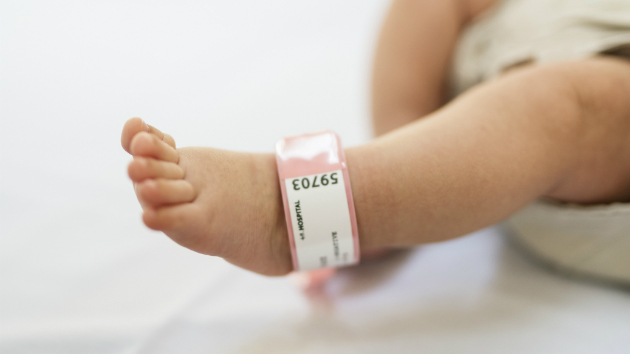 iStock/Thinkstock(ROME) — Italy wants to revive its shrinking birth rate by helping families put down roots.
The country’s populist far-right government has presented a controversial plan to give free farmland for 20 years to married parents who have a third child. The gift would also come with a zero interest loan of up to $230,000 to buy or build a house in the same area.
The proposal excludes common law couples and foreigners who have been in the country for less than 10 years.
Critics say the idea is a nostalgic throwback to Italy's fascist past, and believe the courts won’t support the discrimination against unmarried parents.
The land-for-babies spending proposal is just one of several contentious measures the government is negotiating with the European Union, which wants Italy to reduce its deficit instead.
Copyright © 2018, ABC Radio. All rights reserved.