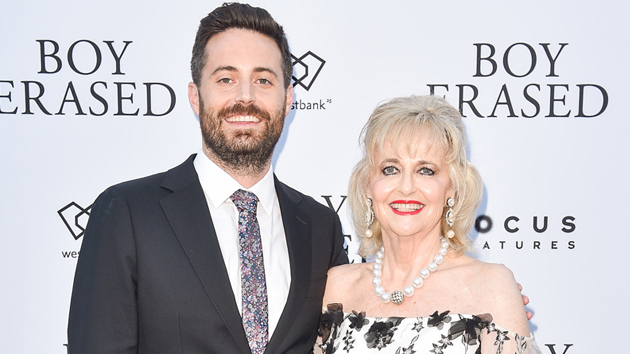 It tells the true story of Conley’s time in a gay conversion program when he was a teen, sent there by his ultra-conservative parents.

Conley tells ABC Radio it was surreal enough having some of the most intense moments of his life play out on the big screen, but having Nicole Kidman and Russell Crowe playing his parents was particularly mind-blowing. He says the two cared deeply about getting the story right and doing his family justice.

He recalls the first time Kidman saw the film, she was sitting behind him in the theater.

“During some of the worst, most intense scenes involving Jared, my character, she gave me this little back rub,” Conley recalls. “It was so surreal and so sweet and maternal in that moment.”

“Russell visited my dad's church without any warning,” Conley says. “Just flew there to Mountain Home, Arkansas, showed up at the church, watched my dad preach and then they started hanging out and like texting each other and it was a really strange month for me, when my dad was like, ‘I'm texting with Russell right now.’”

His dad has yet to see the film, but Conley says it’s his hope “that this story transforms people like him.”