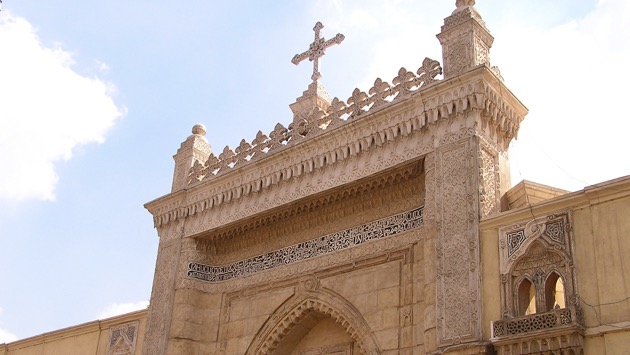 iStock/Thinkstock(CAIRO) — At least seven people were killed and multiple others were injured in an attack on a bus carrying Coptic Christians to a monastery in Egypt on Friday, a spokesman for Egypt's Coptic Church told ABC News.
The bus was traveling from the Egyptian city of Sohag to the Monastery of Saint Samuel the Confessor, in Minya, both south of Cairo, according to the church's official television channel.
Egypt's government news service released a statement from an unnamed security official saying at least 12 people were injured. Earlier Friday, the church television channel had said 10 people were killed.
The church said in a statement that the bus was carrying several members of the same family. Graphic images shared by the church showed children among the injured.
A similar attack took place in May 2017, when gunmen fired at a bus carrying Christians to the same monastery, killing at least 28 people. ISIS claimed responsibility for that attack.
Egypt's state-run newspaper Al-Ahram on Friday quoted an unnamed security official from the Minya governorate who said the main road to the monastery had been closed to vehicles since last year's attack and that the bus attacked Friday had used an alternative route to reach the monastery. The source said authorities were still searching for the attackers.
Copyright © 2018, ABC Radio. All rights reserved.