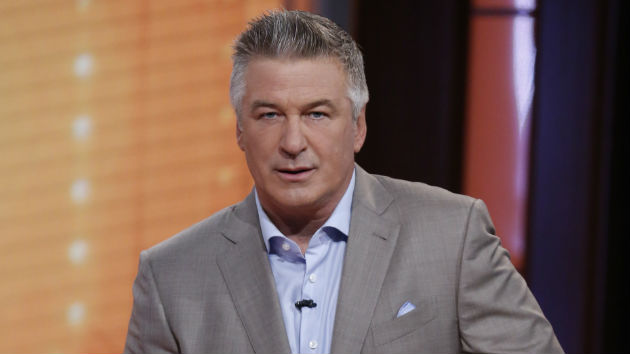 Police said the 60-year-old actor hit a person who took a parking space Baldwin was attempting to hold for himself on East 10th Street in Manhattan.

Baldwin was taken into custody and given a desk appearance ticket on misdemeanor assault and harassment charges. He's due in Manhattan criminal court to answer the charges on November 26.

This isn't Baldwin's first run-in with the law. In 2014, he was arrested for disorderly conduct after allegedly riding his bike the wrong way down a New York City street and getting belligerent with the police officers who stopped him. And in 1995, he was placed under citizen's arrest after allegedly punching a photographer.

Baldwin was also involved in a scuffle with a paparazzo in 2013, but no police report was filed.