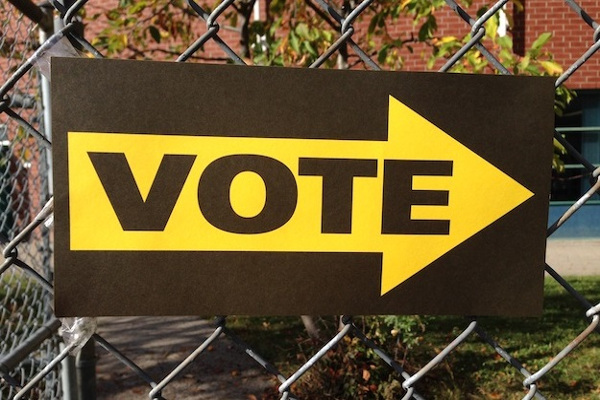 Harrisburg, PA – Social Security, Medicare and health care are the most important issues determining how older Pennsylvanians will vote in this year’s election, according to a new poll.

The poll, conducted by AARP and Politico, found protecting the future of Social Security, Medicare and health care will be top priorities for more than 90 percent of voters age 50 and older as they go to the polls in two weeks.

According to Bill Johnston-Walsh, state director of AARP Pennsylvania, older voters will be big factors in determining the outcome of many races.

“Fifty-plus is a large voting bloc and they do vote year after year,” Johnston-Walsh said. “And they’re hearing what the rhetoric is down in Washington; they’re watching people talk about cuts to Social Security and Medicare.”

Listen to the full report from Keystone News Connection.

While voter turnout will be a big factor in the election, Johnston-Walsh emphasized that having educated voters is just as important. He urged Pennsylvanians to arm themselves with information by visiting aarp.org/vote.

AARP also has launched a voter engagement campaign called “Be the Difference. Vote.”

AARP doesn’t endorse candidates or tell people who they should vote for, but does urge people to vote. And Johnston-Walsh said at events across the state, their members are saying the same thing.

“We’re going to be holding elected officials accountable for policies that impact older Pennsylvanians as well as their children and their grandchildren,” he said.

The AARP-Politico poll is the fourth in a series of polls of voters age 50 and over, called “The Deciders.” Other states polled include Arizona, Florida and Ohio.