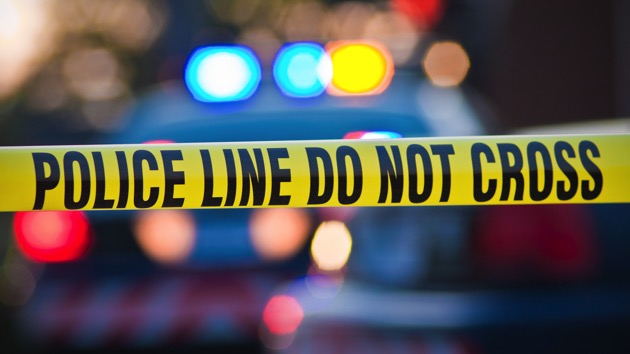 iStock/Thinkstock(TAMPA, Fla.) — Multiple children were injured Thursday morning when they were struck by a vehicle in Tampa, Florida, according to police, the third traffic incident this week in the United States in which kids were hit or killed on roadways.
The latest incident happened around 8 a.m. on a residential street in north Tampa. Police at the scene told reporters that "multiple juveniles" were injured.
The crash comes after three young siblings in the rural Indiana community of Rochester where hit and killed by a pickup truck on Tuesday as they crossed a two-lane highway to get to their school bus. Another child was critically injured in the incident. The driver of the truck was arrested and charged with three counts of reckless homicide and one misdemeanor count of disregarding a stop sign and causing injury.
On Wednesday, a 9-year-old boy was killed in Pratts, Mississippi, a suburb of Tupelo, as he crossed a highway to catch a school bus. The driver who struck the child was arrested and charged with one count of aggravated assault.

This is a developing story. Please check back for updates.
Copyright © 2018, ABC Radio. All rights reserved.