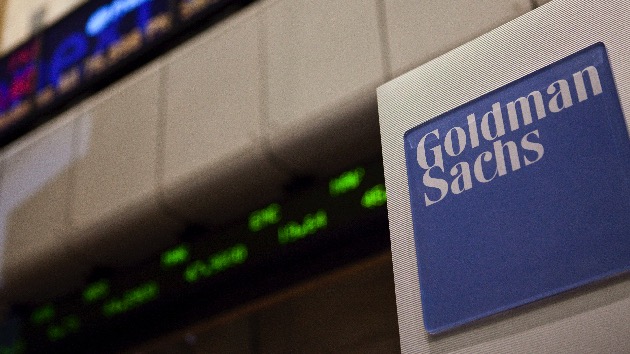 Ramin Talaie/Corbis via Getty Images(NEW YORK) — Two former Goldman Sachs investment bankers were charged Thursday with helping to raise money for a Malaysian investment fund that has lost $4 billion, according to federal prosecutors. Tim Leissner, 48, and Roger Ng, 51, were charged in a three-count criminal indictment in Brooklyn federal court Thursday.
Leissner pleaded guilty to conspiring to launder money and to violate the Foreign Corrupt Practices Act. He will forfeit $43.7 million as a "result of his crimes," officials said.
Ng, who reported to Leissner at Goldman, was arrested early Thursday in Malaysia.
Jho Low, the Malaysian financier who allegedly masterminded the fraud, was also indicted, federal prosecutors said. He is at large and was last seen in China.
These are the first charges against anyone who has worked for Goldman Sachs. The company was the primary bond underwriter for the fund, known formally as 1Malaysia Development Berhad, or 1MDB.
Copyright © 2018, ABC Radio. All rights reserved.