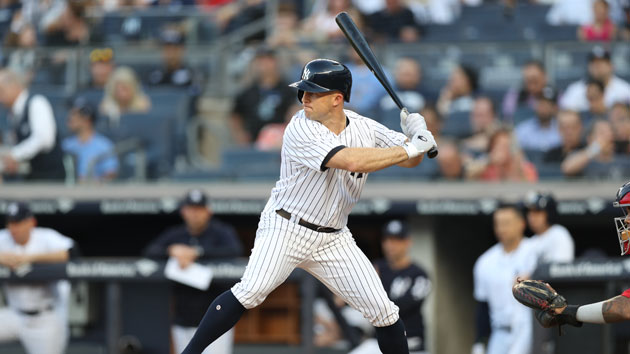 The deal keeps Gardner as the longest tenured Yankee. He was drafted by the team in 2005 and debuted in 2008. He went on to help the Yankees beat the Phillies in the 2009 World Series.

Gardner batted .236 last season, his lowest average since his rookie year. He began losing playing time towards the end of the season after the Yankees traded for outfielder Andrew McCutchen.

The move comes after the Yankees declined Gardner's $12.5 million club option on his previous contract. His new deal will earn him $7.5 million, according to MLB.com's Mark Feinsand.