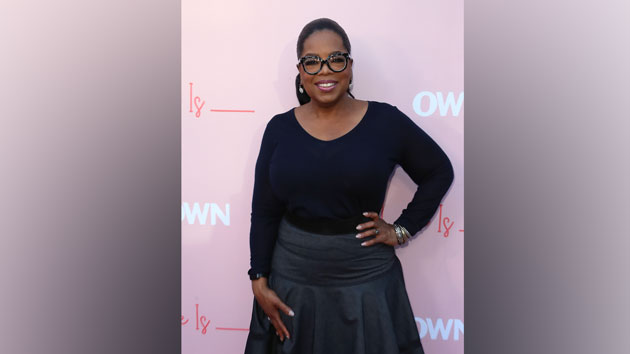 David Livingston/Getty Images(NEW YORK) — Billionaire icon Oprah Winfrey announced Wednesday she will hit the campaign trail this week in Georgia to help elect Democratic nominee Stacey Abrams.
Winfrey has two town hall events with Abrams on Thursday, being billed as "a conversation on the critical value of women in leadership and what is at stake for our communities in the election.”
The events will take place in Marietta and Decatur.
Winfrey, once the subject of speculation that she wanted to run for the White House, has ruled out challenging President Trump in 2020.
Winfrey is the latest high-profile figure to campaign in the state’s close gubernatorial race. Former President Barack Obama will also campaign for Abrams this week and comedian/actor Will Ferrell went door-knocking for Abrams last week.
President Trump and Vice President Pence will campaign for Abrams’s opponent, Republican nominee Brian Kemp, before Election Day.
Abrams hopes to make history on Election Day by becoming the first African-American female elected governor in U.S. history.
Abrams and Kemp are running to replace outgoing Gov. Nathan Dean, who is term-limited.
Copyright © 2018, ABC Radio. All rights reserved.