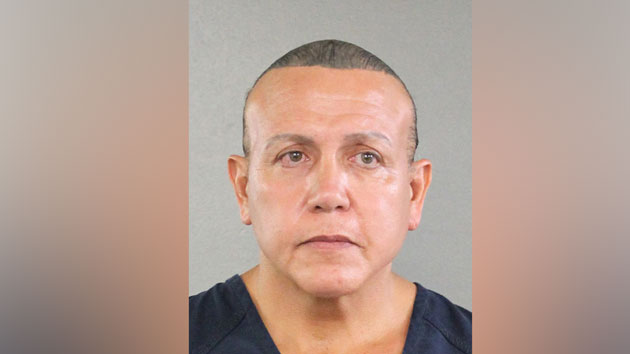 Trump points blame at media
Speaking from the White House on Oct. 26, Trump said the suspect will be prosecuted "to the fullest extent of the law."
"These terrorizing acts are despicable and have no place in our country," the president said. "We must never allow political violence to take root in America."
But that evening, from a rally in Charlotte, North Carolina, Trump appeared once again to cast blame on the media for the bomb scare.
"The media has a major role to play, whether they want to or not," he said.