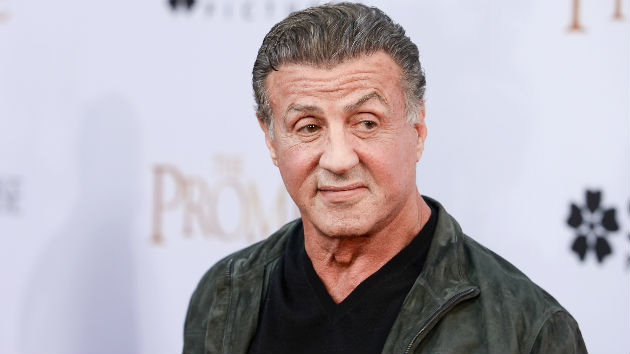 The statement continues: "Additional investigation did not provide any further corroboration. As such, there is insufficient evidence to support a filing in addition to the allegations being outside the statute of limitations."

It was first reported in June that the Santa Monica Police Department had been investigating a sexual assault claim, based on an alleged incident from the 1990s, and had turned it over to the L.A. County District Attorney's office.

At the time, Stallone's attorney, Marty Singer, told Page Six that Stallone and his accuser "had a consensual, sexual relationship when he was single. But nothing happened.” Singer also declared, "Two third-party witnesses went to the police and then came forward to us and confirmed that story was completely false. The woman had stated how much she liked my client and what a great relationship she had with him — so it’s just not right.”

In a separate case, another woman came forward in 2017 claiming Stallone sexually assaulted her in Las Vegas in 1986 when she was just 16 years old. No charges were filed. Stallone called that incident "a ridiculous, categorically false story."