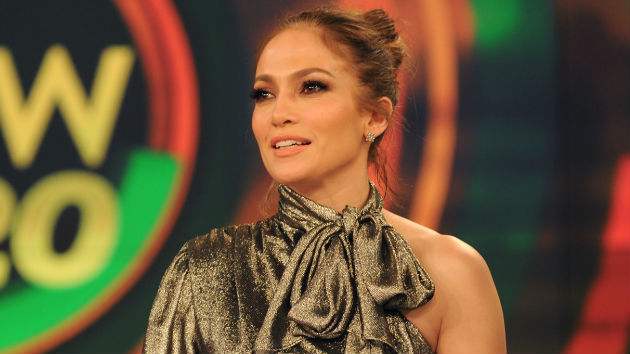 "It was just crazy. Now at least I can show you who I am a little bit,” she says. “Back then you just believed anything you read on the cover of a tabloid. Many times it wasn't true, or it was like a third of the truth."

Her high-profile relationships of that time — notably with record mogul Sean Combsand actor/director Ben Affleck– were under much more scrutiny than her current relationship with baseball star Alex Rodriguez. Lopez says she believes social media has helped keep her and A-Rod’s romance off of TMZ.

“Now people get to see that this guy they thought was this hard-nosed athlete is, like, a goofy dad who loves his kids and celebrates his girlfriend,” she says.

Plus, they’re older and wiser now. “When we met, we’d both already done a lot of work on ourselves,” Lopez says.

J-Lo also makes it a point to work on her health and fitness, which is why she’s able to pose half-naked in just a green Valentino cape for In Style at age 49. She says she avoids caffeine and alcohol and gets a lot of sleep.

“I’ve taken care of myself, and now it shows,” she says.