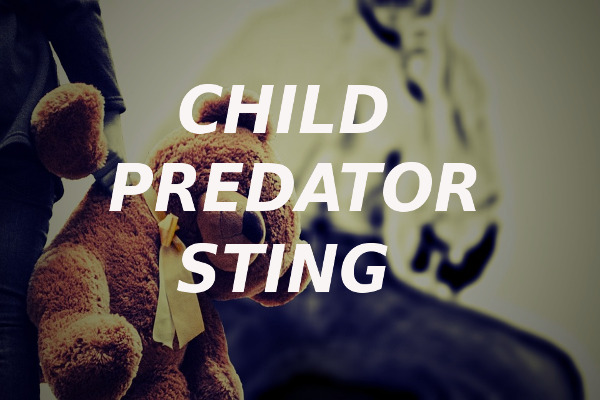 Brookville, PA – Another Jefferson County man has been charged after being caught in an undercover child predator sting.

56-year-old Raymond Taylor of Brookville was the latest person to be accused of planning to meet with someone he thought was a 15-year-old girl.

Police posed undercover as a teen girl and received numerous messages from men, including Taylor. Over the course of a few weeks in October, Taylor spoke with the profile, eventually asking her to meet up. When police caught him, Taylor admitted that he intended to have sex with the girl if he had the chance.

Taylor is facing felony charges of unlawful contact with a minor and corruption of minors, as well as other charges. Unable to post $60,000 bail, he was lodged in the Jefferson County Jail and is awaiting his preliminary hearing.

Two other Jefferson County men were caught in a similar child predator sting earlier this month. 61-year-old Michael Day of Reynoldsville and 54-year-old James Moore of Brookville have been named by police on similar charges and will stand for preliminary hearings on Nov. 7.