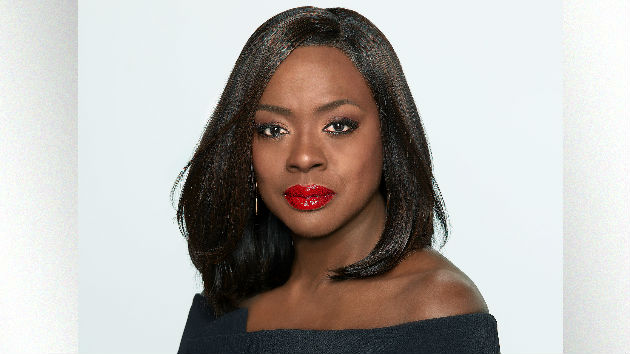 ABC/Bob D’Amico(HOLLYWOOD) — Viola Davis is set to be honored at The Hollywood Reporter's 2018 Women in Entertainment breakfast.

The Oscar, Emmy and Tony award-winning actress and producer will receive the Sherry Lansing Leadership Award, given to a woman who is a "trailblazer and philanthropic leader in her industry."

Over the years, Davis has been on a mission to help end child hunger. From 2014-17, she served as an ambassador for the charitable initiative Hunger Is, which during her time raised more than $20 million to provide meals for children all over the nation.

The Hollywood Reporter's 2018 Women in Entertainment breakfast will take place on December 5 in Los Angeles.

Meanwhile, Ryan Coogler's Black Panther is set to be honored next month.

This has been amazing year for the Marvel superhero film. In addition to becoming a cultural phenomenon with its unprecedented representation both on and behind the screen, Black Panther had the highest-grossing non-sequel opening weekend of all time.

Both films will take home their prizes at the 22nd Annual Hollywood Film Awards, which is set to take place this Sunday, November 4 at The Beverly Hilton.