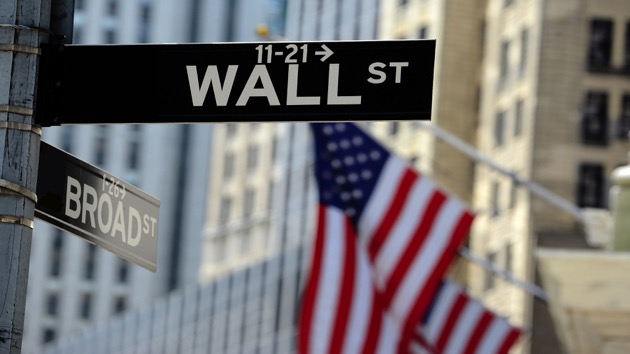 Robert Cicchetti/Thinkstock(NEW YORK) — President Donald Trump on Tuesday morning tweeted about the fall in the stock market, which plunged last week, calling it a "little pause" because of the upcoming midterm elections.

The Stock Market is up massively since the Election, but is now taking a little pause – people want to see what happens with the Midterms. If you want your Stocks to go down, I strongly suggest voting Democrat. They like the Venezuela financial model, High Taxes & Open Borders!

Trump's tweet comes on the heels of last week's stock market plunge on Wednesday, when both the Dow Jones Industrial Average and S&P 500 closed in negative territory for the year.
Both indices have previously hit historic highs this year, before starting on a precipitous decline. The Dow was down 2,191 points from its all-time high on Oct. 3, and the S&P 500 fell 285 points from a record high on Sept. 20.
The president also took a shot at Democrats, who some pollsters predict will see strong turnout next week, and suggested constituents vote for them if they want to continue to see the decline.
Copyright © 2018, ABC Radio. All rights reserved.