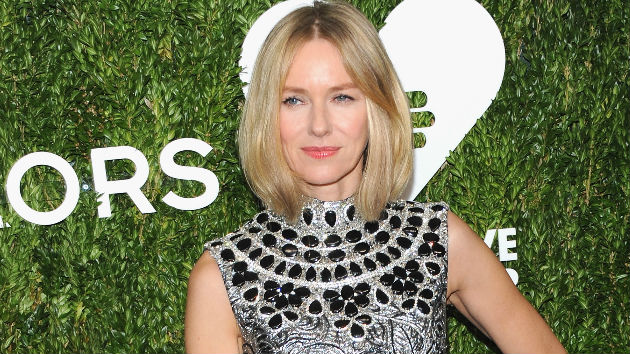 Desiree Navarro/Getty Images(LOS ANGELES) — The Game of Thrones prequel has found its star.

According to The Hollywood Reporter, Naomi Watts has signed on for the untitled new show from creators Jane Goldman and George R.R. Martin.

The new show, which HBO picked up for a pilot in June, will take place thousands of years before the time of the Lannisters and the Starks. The series is expected to reveal more secrets about the world of Westeros and explain each family's origin stories.

Watts will reportedly play a “charismatic socialite hiding a dark secret.” Her character’s name has not yet been revealed.

Game of Thrones’ eighth and final season will premiere on HBO next year.