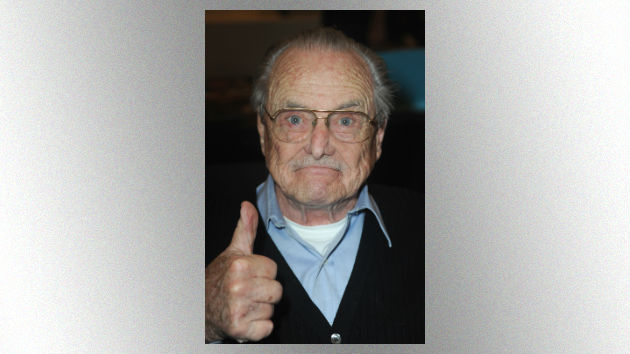 Authorities told ABC affiliate KABC in Los Angeles that Daniels was at his San Fernando Valley home with his 89-year-old wife, Bonnie Bartlett, when the incident occurred Saturday evening.

The would-be intruder attempted to break in through a back door shortly before 9:30 p.m., but Daniels turned on the lights in the house, successfully scaring the suspect away.

"Luckily, Mr. Daniels was able to frighten away the person and the LAPD quickly responded," the actor's publicist said in a statement to KABC. "They are both well. Mr. Daniels thanks all his fans for their concern."

Trailer shows Amazon Prime got a big star, literally, for its Jack ‘Reacher’ series
Newcomer Celina Smith shines as star of NBC’s ‘Annie Live!’
Jay-Z and Will Smith partner with ABC News for Emmett Till docuseries, ‘Let the World See’
Amid spread of omicron variant, CDC expected to require negative COVID-19 test 1 day before flying to US
World AIDS Day: A time for remembrance, a time for hope
Ghislaine Maxwell accuser ‘Jane’ testifies on Day 2 of trial