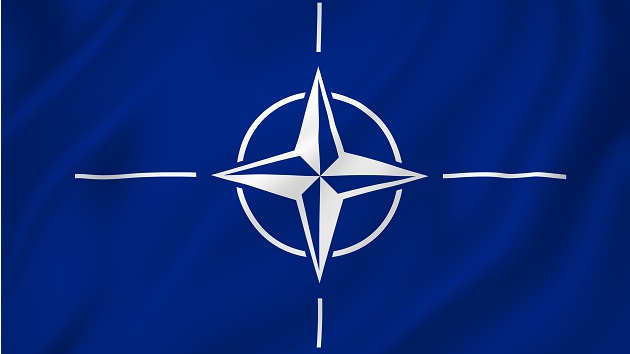 iStock/Thinkstock(STAVANGER, Norway) — He's not a Viking or a hipster. Lasse Løkken Matberg is a lieutenant in the Royal Norwegian Navy who simply stands out among NATO's social media posts promoting an ongoing military exercise.
Lasse was featured in a NATO video last week introducing Trident Juncture, NATO's largest military exercise since 2002, with a promise to "stay tuned for more."

Want to see more of @lasselom? Next week, he will also take part in #TridentJuncture 18, #NATO’s biggest exercise in decades. Stay tuned! pic.twitter.com/uqG4vQXU2R

With his beard and man bun, Lasse seemed to immediately catch the internet's attention with comments about his likeness to a Viking and questions about his hair from Americans accustomed to the clean-shaven service members of the U.S. military.
The part-time model is taking it all in stride, telling ABC News that "99 percent" of the feedback has been positive.
Lasse enlisted in the Royal Norwegian Navy in 2006 after working as a full-time chef. He then went on to graduate from officer school and earn a bachelor's degree. He serves as a sports officer at NATO’s Joint Warfare Center in Stavanger, Norway where he works as a fitness instructor for recruits and teaches spin classes.
Despite his busy work schedule, Lasse has also managed to pursue a part-time modeling career, signing with a London agency in 2016.
His new gig as the face of Trident Juncture came after NATO — hoping to reach a wider audience — asked to use his social media following to promote the exercise and the alliance’s mission.
In Trident Juncture, about 50,000 troops from more than 30 countries come together in Norway and its surrounding seas to train for how they would respond to an enemy invasion of a European NATO ally.
Lasse emphasized the benefits that NATO allies receive by training together and praised the alliance for keeping peace in Europe for nearly 70 years.
"I think it's great we can come together and learn about each other and get to know each other," he told ABC News.
But he was more humble about his role as the face of the exercise saying, "I'm one ambassador along with 50,000 other ambassadors."
On Wednesday, Lasse will get an opportunity to work out with NATO Secretary General Jens Stoltenberg before another day of Trident Juncture festivities.
Copyright © 2018, ABC Radio. All rights reserved.