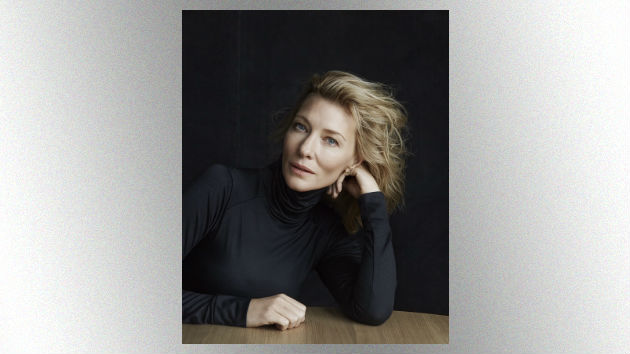 The nine-episode series tells the true story of the movement to ratify the Equal Rights Amendment in the 1970s. Blanchett will play Phyllis Schlafly, the conservative activist and anti-feminist who led the successful charge against the ERA's ratification.

In a statement, Blanchett says in part, “I am extremely excited about delving into the material as there couldn’t be a more appropriate time to peel back the layers of this recent period of history, which couldn’t be more relevant today.”

The series is scheduled for a 2019 debut.