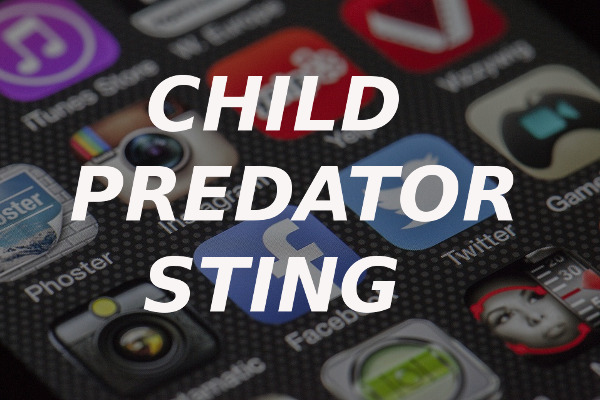 Brookville, PA – A Brookville man was caught in an undercover child predator sting.

The still unnamed 56-year-old man allegedly made arrangements to have sex with a police officer who was posing online as a 15-year-old girl on Sunday.

The suspect was also found to already be a registered sex offender who is currently on Megan’s Law.

The man reportedly admitted that he fully intended to have sex with the 15-year-old, if she would have been a real person.