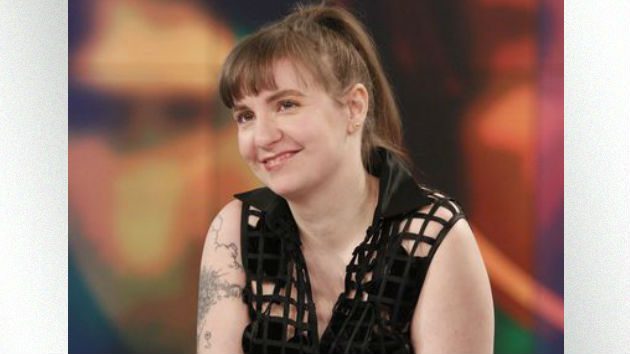 ABC/Lou Rocco(LOS ANGELES) — Lena Dunham has revealed that she’s been sober for six months, after "misusing" the anti-anxiety drug Klonopin

She opened up about her experience on Dax Shepard’s Armchair Expert podcast. Dunham said she began relying on the medication, a type of benzodiazepine, to deal with crippling anxiety and PTSD. She said it made her “feel like the person I was supposed to be.”

“There was a solid three years where I was, to put it lightly, misusing benzos, even though it was all quote-unquote doctor prescribed,” she said.

When Lena finally decided to stop the taking the medication, she said the detox was like “the most hellacious acid trip you’ve ever had," adding, “Now the literal smell of the inside of pill bottles makes me want to throw up.”

Dunham has a big new project on the horizon. Variety reports she's been tapped by co-producers Steven Spielberg and JJ Abrams to help bring the story of a Syrian refugee to the big screen. Dunham will adapt A Hope More Powerful Than the Sea: One Refugee’s Incredible Story of Love, Loss, and Survival, a nonfiction book about Doaa Al Zamel, a Syrian mother fleeing Egypt for Sweden by boat with her two small children.