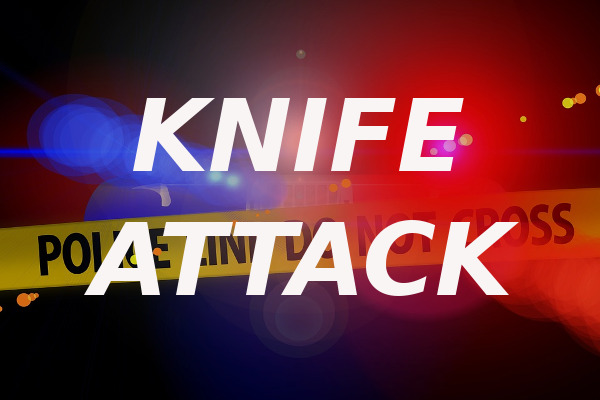 New Bethlehem, PA – A Brookville man faces attempted homicide charges after he allegedly slit another man’s throat during a bar fight over the weekend.

Police were called out to Desperado’s Bar in New Bethlehem just before midnight on Saturday night.

36-year-old Matthew Atcheson of Brookville is accused of slitting the throat of 27-year-old Damen Dubrock of New Bethlehem.

A medical helicopter was requested but was unable to fly due to weather conditions.

Dubrock was stabilized at Clarion Hospital, then taken to Allegheny General Hospital, where he remains in critical condition and will be undergoing surgery.

Atcheson is being charged with criminal attempt of homicide and other related offenses. He is currently awaiting his arraignment.