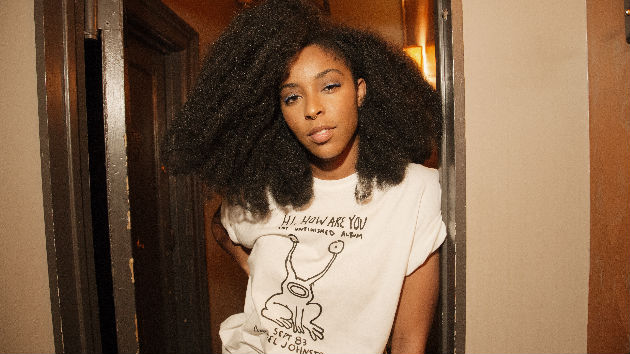 Mindy Tucker(LOS ANGELES) — Jessica Williams is set to star in Hulu's new romantic comedy series Four Weddings and a Funeral, based on the 1994 film of the same name.

The former Daily Show correspondent will play Jess, a communications director for a New York senatorial campaign. When she receives a wedding invitation from an old college friend in London, she drops everything to travel to England reconnect with her old schoolmates. However, she soon finds herself in the middle of their personal crises.

Nikesh Patel, Rebecca Rittenhouse and John Reynolds have also been cast in the show, which is being executive-produced by Mindy Kaling. Kaling also co-wrote the pilot script.

Williams’ other show, HBO’s 2 Dope Queens, is scheduled to debut more episodes next year as well. She can also be seen in the upcoming Fantastic Beasts: The Crimes of Grindelwald, the comedy Corporate Animals opposite Sharon Stone and Ed Helms, and in Olivia Wilde’s directorial debut Booksmart.