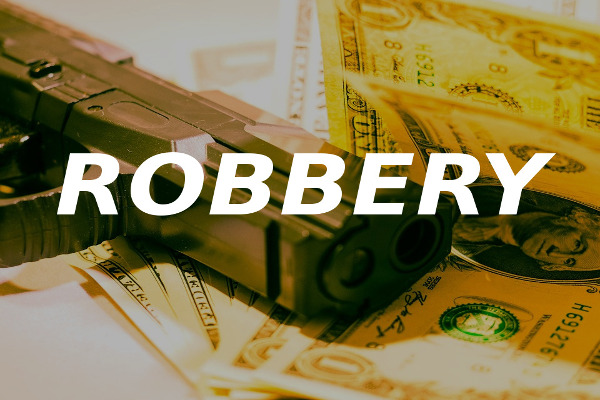 Pittsburgh, PA – Two brothers from Ohio who had stolen 16 guns from a Brookville store and robbed a Clarion gas station last year have been indicted by a grand jury.

The brothers are accused of using a gun to rob Fastway Gas in Clarion on Dec. 22, 2017. Then the next day, they allegedly stole 14 pistols and two assault rifles from DSD Sports in Brookville.

The Patterson brothers face a total maximum sentence of anything from 7 years to life in prison, a fine of up to $250,000, or both.

The actual sentence will depend on the seriousness of the crimes and any prior criminal history they have.

This case being handled by a federal grand jury because the brothers crossed state lines and were breaking laws in both Pennsylvania and Ohio.