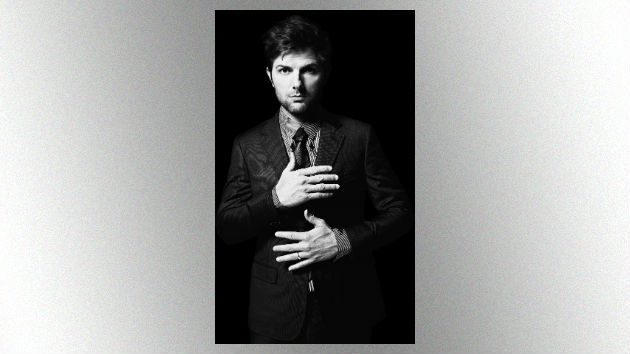 Image by © Dan Monick/Corbis(VANCOUVER, B.C.) — Adam Scott is heading into The Twilight Zone.

The Parks & Recreation actor is joining the CBS All Access reboot of the classic series. He’ll be starring in the episode “Nightmare at 30,000 Feet.”

The original 1963 episode, called "Nightmare at 20,000 Feet," starred a pre-Star Trek William Shatner as an airplane passenger who's recently recovered from a nervous breakdown. He's convinced he sees a gremlin outside the plane, damaging the engine, but everyone else thinks he's insane.

As previously announced, Jordan Peele will host and narrate the series. Sanaa Lathan is also set to appear in the episode “Rewind.”

The new Twilight Zone will debut on CBS All Access, the subscription video-on-demand platform, in 2019.

The original Twilight Zone aired on CBS from 1959 to 1964. The award-winning anthology series used science-fiction, fantasy and horror stories to explore social issues of the day.

Since then, there's also been a 1983 Twilight Zone movie produced by Steven Spielberg, as well as two other short-lived TV reboots, the most recent in 2002, hosted by another Oscar winner, Forest Whitaker. The Emmy-winning Netflix series Black Mirror is often described as a modern-day Twilight Zone.

“Something to remember me by”: Scott Adkins tore Dolph Lundgren’s bicep in their ‘Castle Falls’ fight scene
“It feels like Christmas!” Watch Andrew Garfield nerd out after getting greeting from ‘Cobra Kai’ cast
Ridley Scott blames millennials and their “f**cking cellphones” for box office failure of ‘The Last Duel’
Ridley Scott responds to Patrizia Reggiani’s ‘House of Gucci’ criticism
‘King Richard’ cast hopes to inspire others with powerful story about love and family
Great Scott! ‘Back to the Future’ hoverboard sells for half a million bucks at auction