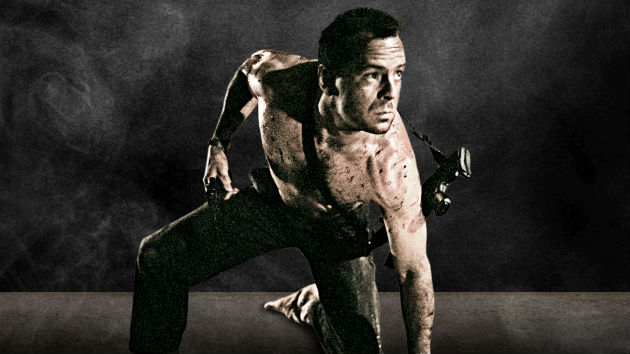 Die Hard (1988) TM & © 2018 Twentieth Century Fox Film Corporation. All rights reserved.(HOLLYWOOD) — You’ll soon be able to reignite the debate over whether or not Die Hard is a Christmas movie.

The Bruce Willis action flick is returning to theaters next month in honor of its 30th anniversary. It will be back on the big screen in select theaters for two days only: November 11 and November 14.

Die Hard was first released in July of 1988. It stars Willis as John McClane, a cop who faces off against the late Alan Rickman's terrorist Hans Gruber, after Gruber attacks the L.A. building where McClane’s estranged wife works. All of the action takes place during Christmastime.

Tickets for the Die Hard anniversary showings can be purchased on the Fathom Events website or at participating theater box offices.