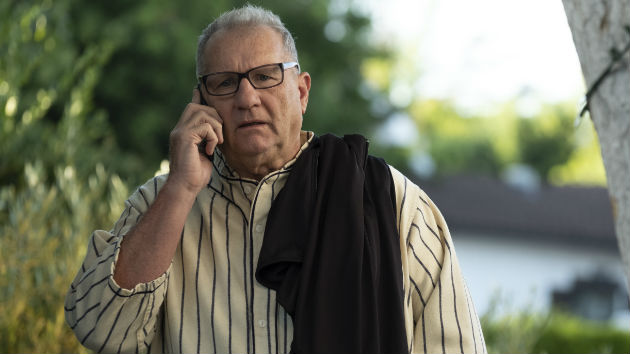 ABC/Tony Rivetti(SPOILERS AHEAD) Modern Family revealed the "significant" character being killed off in season 10's Halloween-themed episode on Wednesday.

The episode opened with Julie Bowen's character Claire Dunphy learning from her stepfather that her mother, DeDe Pritchett — played by Shelley Long — had passed away in her sleep as the result of a heart problem.

DeDe had appeared in seven episodes of the show, according to IMDB.

Modern Family’s co-creator Christopher Lloyd told Entertainment Weekly in September that a “significant character” will die and it “will be a moving event — an event that has repercussions across several episodes.”

In a separate interview with the magazine, published on Wednesday, the show's other co-creator, Steve Levitan, said the show killed off Long's character because they were looking to "at this point, put our characters through something new and interesting and challenging for us," and that Pritchett "so directly affects three of our main characters."

He added the family "will deal with the ramifications of this" two or three episodes from now.

Family of Emmett Till reacts to DOJ closing investigation into his murder
Family of Emmett Till to speak about final report on his death
Family pleads with US attorney general for better treatment of Ghislaine Maxwell during trial
New ‘Peacemaker’ trailer shows that John Cena’s vigilante character has daddy issues, too
Family of Casey Goodson react to former sheriff deputy’s murder charges
Daunte Wright’s family honors his memory as Kim Potter trial begins