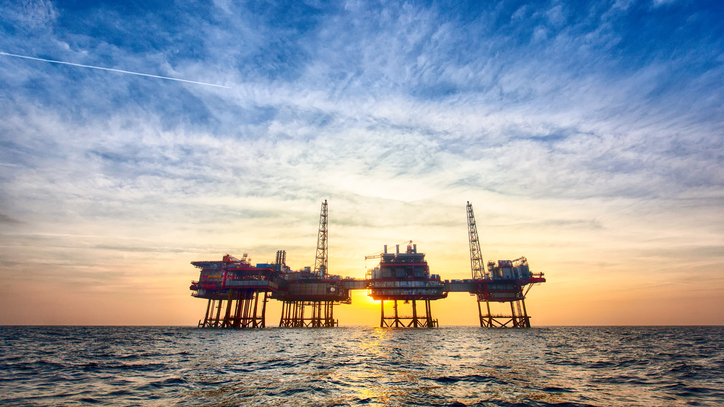 iStock/Thinkstock(NEW YORK) — New York's attorney general filed a lawsuit against Exxon Mobil on Wednesday for allegedly defrauding investors by withholding information about the financial risk that future climate change regulations might cause the company.
New York accused Exxon of misleading investors into believing that the company included the risk of increasing climate change regulation into its business planning.
"Exxon built a facade to deceive investors into believing that the company was managing the risks of future climate change regulation to its business when, in fact, it was intentionally and systematically underestimating or ignoring them, contrary to its public representations," the attorney general's office said in a statement.
The lawsuit also claims that Exxon Mobil’s former CEO Rex Tillerson, who briefly served as secretary of state under President Trump, knew about the fraud.
"Exxon’s management, including former Chairman and Chief Executive Officer (CEO) Rex W. Tillerson knew for years that the company was deviating from its public representations," the attorney general's office said in a statement.
Exxon Mobil responded to the lawsuit by calling attorney general's investigation "tainted."
"These baseless allegations are a product of closed-door lobbying by special interests, political opportunism and the attorney general’s inability to admit that a three-year investigation has uncovered no wrongdoing," Exxon Mobil said in the statement. "The company looks forward to refuting these claims as soon as possible and getting this meritless civil lawsuit dismissed."
Bill McKibben, a prominent environmental activist and co-founder of 359.org, a climate change advocacy group, released a statement in support of the lawsuit.
"Big Oil may finally face some consequences for its role in wrecking the climate," said McKibben. "The New York Attorney General is standing up for investors who may have been swindled, and indirectly for the 7 billion of us who will suffer from Exxon’s lies."