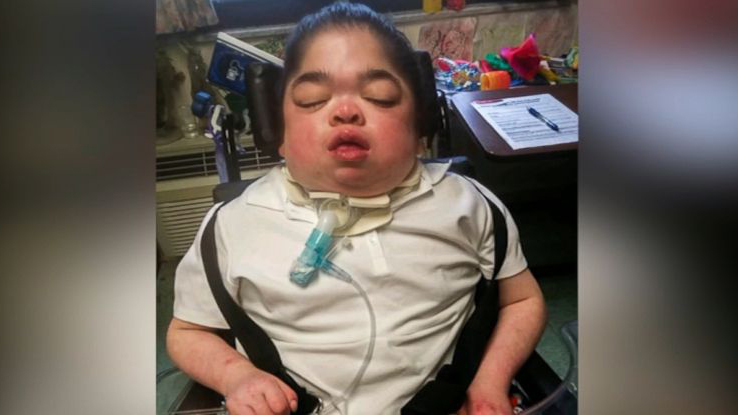 ABCNews.com(NEW YORK) — The mother of a 16-year-old who died in a viral outbreak at a New Jersey rehab facility says she is “heartbroken” and “angry,” according to a report.
Kristine Poulos told ABC News station WABC-TV she had never heard of adenovirus before her daughter, Elizabeth Poulos, fell ill with a severe fever.
The virus was confirmed to be the cause of 18 infections in “medically fragile” pediatric residents at the Wanaque Center for Nursing and Rehabilitation in Haskell earlier this week. Of those children, seven have died.
“I’m angry. I think what it is, I need to know more information. I like facts,” Kristine Poulos told the station. “I just want to know what happened. She’s gone. I can’t bring her back. She’s not coming back.”
Elizabeth Poulos was staying at the facility and being treated for severe medical problems, which required ventilation and feeding tubes.
Kristine Poulos told WABC-TV that she had been notified of her daughter contracting adenovirus about five days before state health officials were alerted on Oct. 9, and that she wondered why they couldn’t have reported it sooner.
Elizabeth Poulos died Tuesday morning, the same day the state DOH confirmed the 18 cases of adenovirus.
Adenovirus is a common virus that causes a range of symptoms, including those associated with the common cold. While symptoms tend to be milder, the particular strain behind the outbreak at Wanaque has been associated with communal living arrangements and is known to be more severe, according to a statement from the DOH.
In the statement, the DOH said Wanaque had been “instructed not to admit any new patients until the outbreak ends and they are in full compliance.”
The condition of the other children who became infected is unknown. The DOH said that the investigation is ongoing.