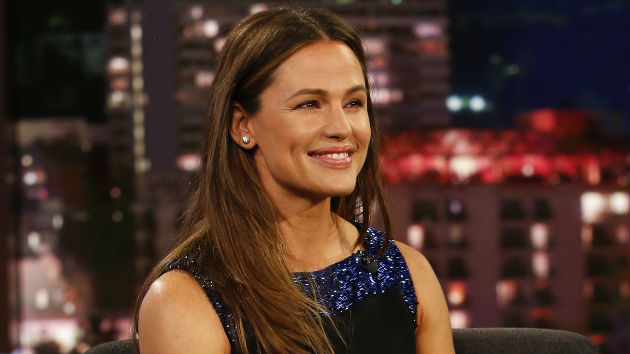 A source tells Entertainment Tonight that the star of HBO's Camping has been dating businessman John Miller for the past several months, adding the two, who met through mutual friends, instantly hit it off and have been going on dates.

"They went for romantic dinners far out of town or at his home," says the insider. "He is warm, fun and incredibly smart. He is a real success in the business world and has no interest in being in the entertainment industry.”

That's fine with Garner, who doesn't want to repeat the mistakes she made in her marriage to Affleck.

"Jen will do anything to avoid what she went through with Ben and she is aware of the effect fame had on Ben’s life and in turn on their marriage," says the source.

Garner and Affleck, also 46, were separated in June 2015, after 10 years of marriage and three children together: 12-year-old Violet, nine-year-old Seraphina and six-year-old Samuel. They finalized their divorce on October 4.

Miller, 40, is still legally married to his estranged wife, concert violinist Caroline Campbell, with whom he shares two daughters, according to Us Weekly. The two reportedly split in 2014, but have yet to finalize the paperwork.