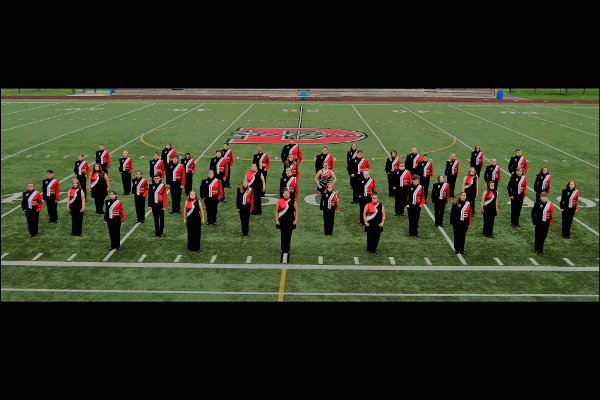 DuBois, PA – Students from DuBois High School are marching into Harrisburg this weekend to try to claim the Atlantic Coast Championship.

The DuBois marching band will be going up against 31 other bands and showing off this year’s performance, which features songs from Bon Jovi.

If you’ve been to a DuBois High School football game this season, you’ve seen them perform a medley of “You Give Love a Bad Name,” “Wanted Dead or Alive,” and “Livin’ on a Prayer.”

Band director Melinda Swauger says her more than 60 students have been practicing since summer, when they had a week-long band camp, then two nights a week since the start of school in late August.

Congratulations to the DuBois Marching Band for making it this far in the competition, and best of luck this weekend in Harrisburg!