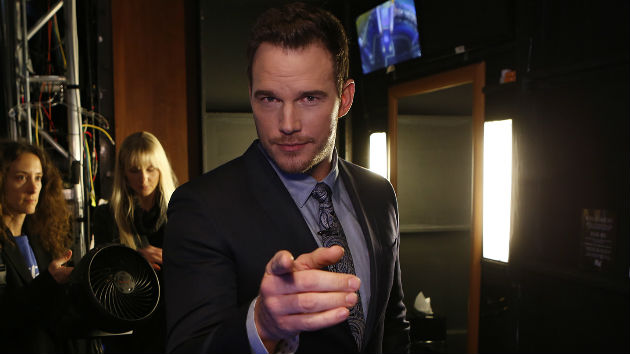 ABC/Randy Holmes(LOS ANGELES) — Chris Pratt is in talks to star in the next project from Wind River director Taylor Sheridan, currently titled Fast, according to Variety.

Pratt would play a former special forces soldier hired by the government to lead a covert operation aimed at nabbing drug dealers protected by the CIA.

The movie would fill holes in the Jurassic World and Marvel movie series star's schedule that were left by the delays of two of his upcoming films: Guardians of the Galaxy Vol. 3 and Cowboy Ninja Viking.