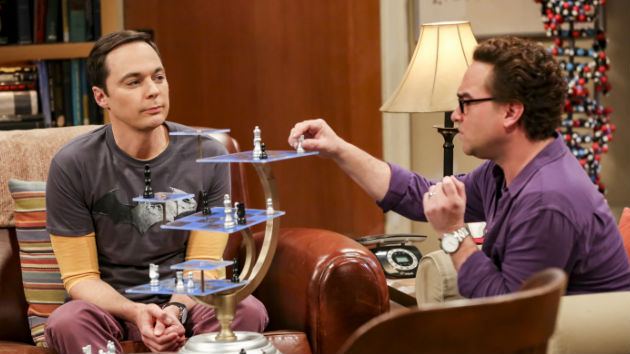 Forbes has revealed that four of the top five highest-paid actors on TV this year are from the CBS comedy, which is now in its final season.

Jim Parsons, who plays Sheldon, tops the list for the fourth year in a row with $26.5 million pretax in the 12 months preceding June 1, 2018.

His co-star Johnny Galecki comes in second with $25 million, followed by Kunal Nayyar and Simon Helberg tied at numbers three and four with $23.5 million.

Rounding out the top five is NCIS’ Mark Harmon with $19 million.