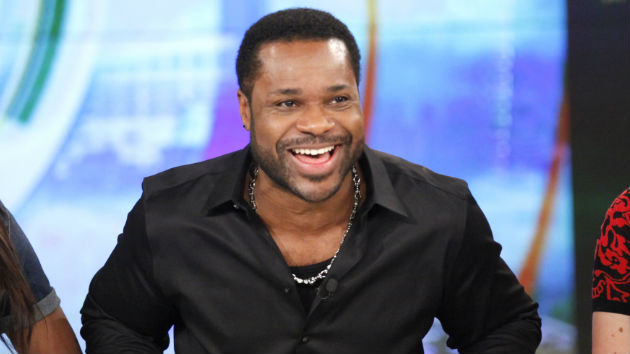 ABC/Heidi Gutman(NEW YORK) — Malcolm-Jamal Warner was told at a young age by his mother that just because he was on a hit sitcom, didn't mean he was set for life.

In fact, Warner says during the early years of Cosby, his mother "impressed" upon him that the show was "not going to be around forever."

So when his former Cosby co-star Geoffrey Owens was recently job-shamed for working at a Trader Joe's, Warner tells ABC Radio the incident struck a nerve with him because he knows Owens is "a wonderful human being."

"And, I just thought it was very courageous of him to– in the face of people trying to job shame him," he says. "There was nothing in his being, saying… 'I'm too proud to be at Trader Joe's.' And that just speaks to the testament of who Geoffrey is."

Warner also reveals that he tried to get his former co-star a job after he defended Owens on Instagram.

"At the same time putting that post out, I also reached out to producers on The Resident to [see if there is] something we can do with him," he says. "And..there was a role that was supposed to be a one and done. But Amy, our showrunner, she said, 'Oh, for him we'll make that a recurring.'"

Unfortunately, the opportunity didn't work due to "scheduling" and multiple job offers for Owens, including one from filmmaker Tyler Perry, who cast him in his hit series The Haves and the Have Nots.

According to Warner, Owen's tough situation turned into a major blessing.

"So the people who tried to turn this into a negative really did something very positive for Geoffrey. It was like I said, 'It was the kick that his career needed,'" he smiles.