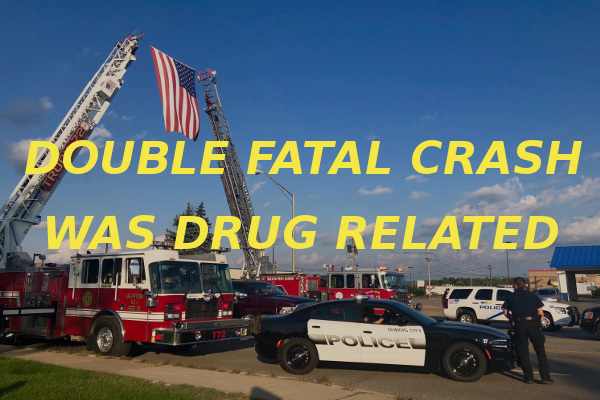 DuBois, PA – The driver who caused a double fatal crash in September was found to be under the influence of drugs at the time.

Williams had lost control of his Jeep on Route 219 on Sept. 17 and struck the car driven by 33-year-old Patrick Straub. Both drivers were pronounced dead at the scene.

Listen to the full interview with Chief Blaine Clark.

As a way of remembering Officer Straub, who had worked for DuBois City Police and Sandy Township Police, the departments will be holding fundraisers to support Straub’s wife and young child.

The DuBois City Police has kicked off No Shave November early, and officers can pay a fee to grow out a beard to raise money for the family.

They will also hold a benefit dinner in the near future.