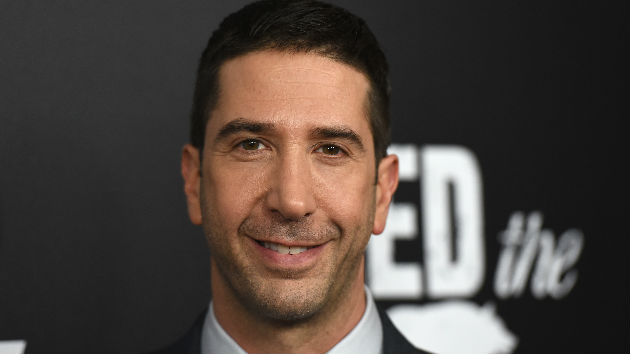 Friends fans were having a field day after a surveillance photo of a robbery suspect in the U.K. was posted that looked eerily similar to Schwimmer, who played Ross Geller on the show.

The posting of the suspect’s picture on the Blackpool Police’s Facebook page sparked a series of social media jokes about Ross being down on his luck.

Even Schwimmer himself got in on the joke, by posting a fake surveillance video of himself seemingly swiping a case of beer from a grocery store.

“Officers, I swear it wasn't me,” he tweeted. “As you can see, I was in New York. To the hardworking Blackpool Police, good luck with the investigation.#itwasntme”

“Thank you to everyone for your speedy responses,” they wrote on Facebook. “We have investigated this matter thoroughly and have confirmed that David Schwimmer was in America on this date. We're so sorry it has to be this way.”

As for the true suspect, it’s probably not his day, his week or even his year.