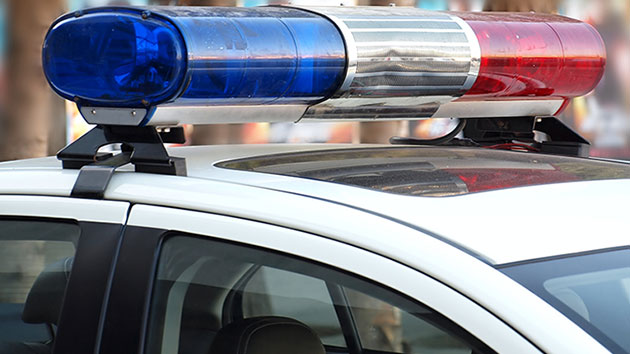 iStock/Thinkstock(NEW YORK) — A South Carolina police officer died on Monday, succumbing to injuries she sustained in a deadly standoff earlier this month.
Farrah Turner, a Florence County Sheriff’s Office investigator, died after spending nearly three weeks in critical condition, battling to recover from an Oct. 3 incident in which a man opened fire with a high-powered rifle, killing an officer on the scene and injuring several others.
"Farrah was the ultimate professional, excelling at everything she did," Florence County Sheriff Kenney Boone said in a statement. "She dedicated her life to serving the victims of the worst crimes imaginable. Please pray for Farrah's family, our FCSO family and for our community as we mourn her loss."
Florence Police Department veteran Terrence Carraway, 52, also was killed in the shooting.
Police have charged 74-year-old Frederick T. Hopkins Jr. with murder and attempted murder in the wake of the shooting. Hopkins allegedly fired multiple shots from inside his home when the officers arrived to serve a search warrant in connection with a sexual assault case, police said.
Authorities said they were planning to interview Seth Hopkins, the suspect's son, when they were ambushed. Seth Hopkins, 27, was charged with criminal sexual conduct in the second degree after the shooting.
Richland County Sheriff Leon Lott, who assisted with the investigation, called the shooting "the largest crime scene" he had ever seen, requiring the assistance of officers from nine surrounding law enforcement agencies.
The funeral for Carraway, a 30-year police veteran, was held about a week after the shooting.
Arrangements for Turner will be disclosed as soon as possible, the sheriff's office said.
Copyright © 2018, ABC Radio. All rights reserved.