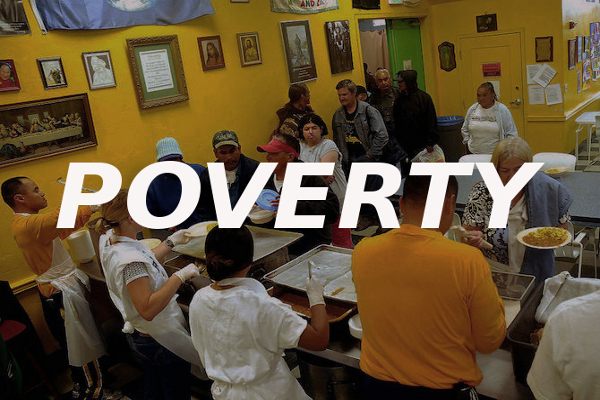 Harrisburg, PA – More than 1.5 million Pennsylvanians still live in poverty, and another 3.5 million are near-poor according to a new report.

The Pennsylvania Poverty Snapshot, released by the Coalition for Low-Income Pennsylvanians, and the Coalition on Human Needs, showed a slight decrease in poverty last year. But more than half of Pennsylvanians earning less than $20,000 a year, and 40 percent of those earning up to $35,000, spend at least half of their income on housing alone, leaving very little for other necessities.

According to Reverend Sandy Strauss, co-chair of CLIP, Pennsylvania’s low minimum wage is part of the problem.

“Wages have been stagnant for such a long time,” Strauss said. “And while our unemployment rate is fairly low, a lot of folks are earning less than they used to earn in terms of inflation.”

The report said that in 60 percent of poor Pennsylvania households, one or more people work at least part time.

Deborah Weinstein, executive director of the Coalition on Human Needs, pointed out that while tax cuts have benefited the rich, the resulting loss of revenue threatens safety-net programs that help the poor survive.

“The fact that the deficit is exploding because of the tax breaks means there’ll be more pressure to cut really important basic-needs programs,” Weinstein said.

She noted that while adding work requirements or other restrictions on aid programs may reduce the number of people getting assistance, it does not reduce the need.

Congress is threatening to make further cuts to SNAP, Medicaid and housing subsidies. But Strauss said she believes state and federal government should concentrate on finding ways to help people rise above poverty rather than punishing them for being poor.

“We need to find ways to make sure that people can get to work, are able to work in jobs where they are able to earn a living wage,” she said. “And that is really the way that we’re going to get people out of poverty.” 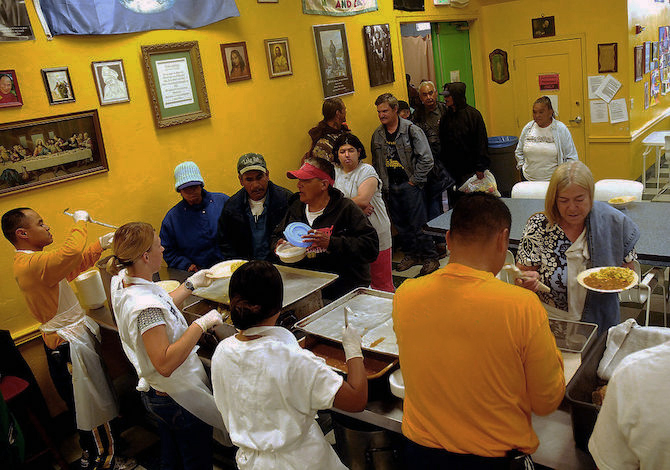