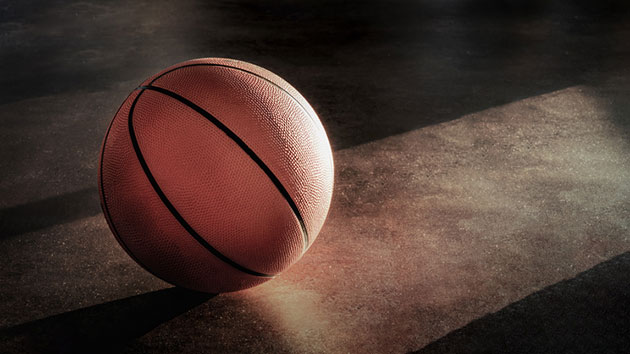 iStock/Thinkstock(LOS ANGELES) — Following the Los Angeles Lakers' 143-142 overtime loss to the San Antonio Spurs Monday night, LeBron James had a message for fans: "We'll be fine."
James assured reporters and Lakers fans the team will see improvement as the year goes on:
"It's not tough. I know what I got myself into. It's a process. I get it. And it will be fine. So, I didn't come here thinking we were going to be blazing storms right out of the gate. It's a process and I understand that."
This is an unusual position for James. It is the first time one of his teams have started the season 0-3 since his second year in the league. For the Lakers, however, losing has become commonplace since the end of the 2012-13 season.
After joining the Lakers via free agency this past offseason, James was tasked with turning around a franchise that lost at least 50 games for four straight seasons before winning 35 last year. Some of last year’s positive signs have carried over into this season, such as the team overcoming an eighteen point deficit against the Spurs.
It has not translated to victories in the early going, however, as the Lakers go on the road to play the Phoenix Suns on Wednesday in search of their first win of 2018.
James assured Lakers fans that it is coming soon:
"We're going to continue to get better. We're going to continue to get better. I like the direction we're going in. Obviously, it's not resulting in the wins right now but it's such a long process."
Copyright © 2018, ABC Radio. All rights reserved.

COVID-19 origins: What to know about the search for the start of the virus
Couple who took out $100,000 loan to start family shares how they planned to go into debt safely
Hello there! Disney+ announces cast, April start date for ‘Obi-Wan Kenobi’ series
They’re here to do your dirty work — Trailer for James Gunn’s ‘The Suicide Squad’ debuts
LeBron James becomes part-owner of Red Sox
Yaphet Kotto, ‘Alien’ hero, James Bond baddie, dead at 81