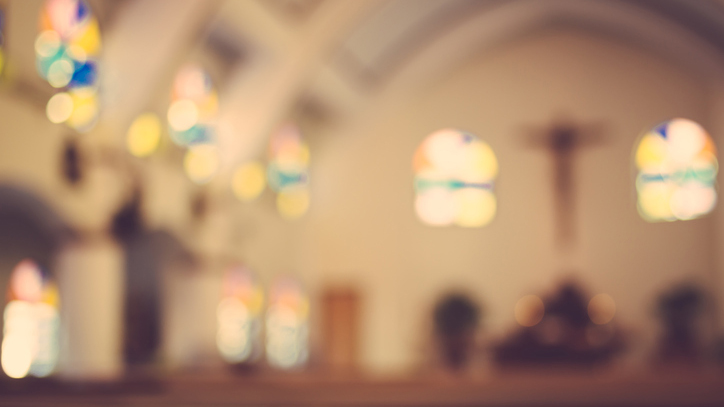 iStock/Thinkstock(WASHINGTON) — The District of Columbia's attorney general announced on Tuesday that his office was investigating whether the Archdiocese of Washington covered up the alleged sexual abuse of minors by priests and others.
The District of Columbia joins 13 other states and the Department of Justice in an investigation into the Catholic Church, and the announcement comes just days after Pope Francis accepted the resignation of Washington's Cardinal Donald Weurl in the wake of the scandal both in Washington and when Weurl was Archbishop of Pittsburgh.
The case would be a civil investigation, not a criminal probe, which would be handled by the U.S. Attorney for the District of Columbia.
“While we generally don’t talk publicly about our confidential enforcement activity, I can report that our office has launched a civil investigation into whether the Archdiocese – which is a nonprofit institution – violated the District’s Nonprofit Act by potentially covering up allegations of sexual abuse of minors," Karl Racine, the D.C. Attorney General, said in remarks at the Washington, D.C., Mayor-Council Breakfast.
"According to the law, nonprofits are required to work for a public purpose; if they are in fact covering up child sex abuse, that is clearly not in the public interest. Our investigation brings the count of states with open investigations to 14,” Racine said.
In August, a grand jury report in Pennsylvania found that 301 Catholic priests were identified as predator priests and detailed accounts of 1,000 children it said were abused. Weurl was named repeatedly in the grand jury report, which questioned his handling of accused priests. Pennsylvania's attorney general accused Weurl, as then-Archbishop of Pittsburgh, of participating in a cover-up. Weurl has denied wrongdoing.
The D.C. attorney general's office has set up a website to report any wrongdoing.
Weurl left office not long after word surfaced that his predecessor, Cardinal Theodore McCarrick, was forced out
"You have sufficient elements to "justify" your actions and distinguish between what it means to cover up crimes or not to deal with problems, and to commit some mistakes. However, your nobility has led you not to choose this way of defense. Of this, I am proud and thank you," Pope Francis wrote to Wuerl in accepting his resignation letter.
Wuerl, apologized to members of the church in his letter to the Archdiocese, after his resignation was accepted, for all the pain this issue has caused.
Earlier this month, the Archdiocese of Washington released a list of 28 former clergy members it said have been credibly accused of sexual abuse of minors since 1948.
In a statement released Tuesday, the archdiocese said it briefed the D.C. Attorney General earlier in the month on "on the extensive efforts that the archdiocese takes to prevent and respond to allegations of sexual abuse of minors." They also noted its representatives met with the attorney general and his staff on the matter.
“We had a very productive exchange with the Attorney General and his staff. We explained that the problem of sexual abuse of minors in the archdiocese was a historical one – that to our knowledge there had not been an incident of abuse of a minor by an archdiocesan clergy member for almost 20 years,” Kim Viti Fiorentino, a lawyer for the Archdiocese, said.
“The Archdiocese of Washington remains committed to a collaborative and transparent review process because there is not now, and has not been for decades, any problem of abuse of minors by clergy of the Archdiocese of Washington. Zero tolerance has been mandated in this archdiocese and zero abuse is the result,” she said.