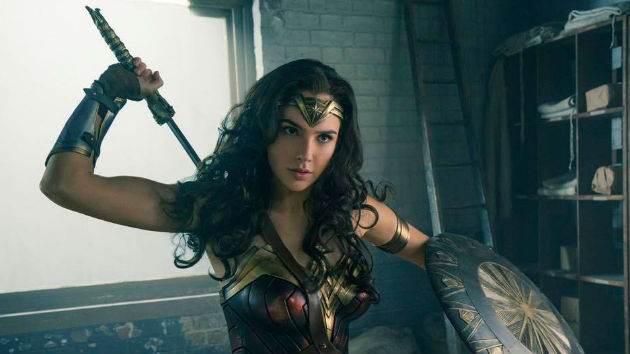 According to Variety, Warner Bros. has pushed back the Gal Gadot-led sequel Wonder Woman 1984. Instead of being released November 1, 2019, it is now set to hit theaters June 5, 2020.

“We had tremendous success releasing the first Wonder Woman film during the summer, so when we saw an opportunity to take advantage of the changing competitive landscape, we did,” Jeff Goldstein, Warner Bros.’ president of domestic distribution, told Variety. “This move lands the film exactly where it belongs.”

Gadot tweeted about the news, “Super excited to announce that, thanks to the changing landscape, we are able to put Wonder Woman back to its rightful home. June 5, 2020. Be there or be square!!!”

The film replaces Mark Wahlberg’s Six Billion Dollar Man, which was originally scheduled for a June 5, 2020 release but has now been taken off the schedule.

A year of COVID-19: What was going on in the US in March 2020
Lori Loughlin spotted in public for the first time since prison release
NSC: Motor vehicle deaths up in 2020, despite fewer people on roads amid pandemic
Meet Kathy Hochul, the woman who could succeed Cuomo if he leaves office
Gov. Cuomo faces calls to resign from lawmakers after third woman comes forward
Third woman comes forward with harassment allegations against Cuomo