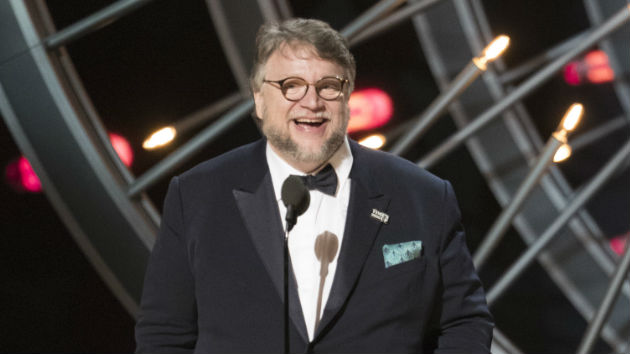 Variety reports del Toro will write and produce the film — about a puppet who wants to be a real boy — in addition to directing it. His version of the children’s classic will be set in 1930s Italy. The original source material also took place in Italy, but in the 1880s.

“No art form has influenced my life and my work more than animation and no single character in history has had as deep of a personal connection to me as Pinocchio,” del Toro says in a statement obtained by Variety.

He continues, “In our story, Pinocchio is an innocent soul with an uncaring father who gets lost in a world he cannot comprehend. He embarks on an extraordinary journey that leaves him with a deep understanding of his father and the real world. I’ve wanted to make this movie for as long as I can remember.”

This marks del Toro’s first time directing a fully animated feature. Earlier this year, he won two Oscars for directing and producing The Shape of Water.