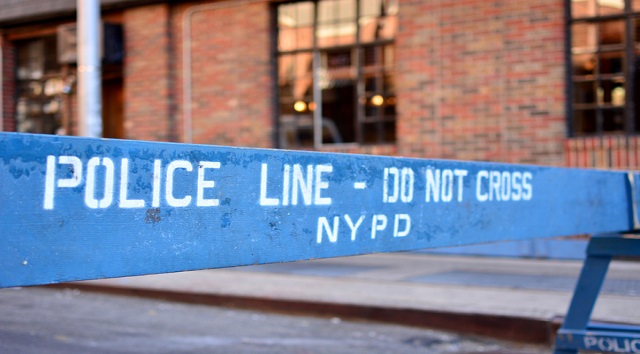 iStock/Thinkstock(NEW YORK) — A 70-year-old woman was found with her throat slashed at her home on a quiet residential street in Manhattan.
Police responded to a 911 call at an Upper West Side apartment just before 5 a.m. Sunday and found resident Susan Trott with a laceration to her neck, the New York Police Department said.
There were no signs of forced entry, according to police, and no arrests have been made.
Trott was most recently a creative partner at a marketing group, according to The New York Times.
Her business partner, Eric Boscia, called police when he did not hear from her, The Times reported.
"It’s like my mother has died," Boscia told The Times. "She was the greatest, most generous, kindest person I’ve ever known."
Trott's apartment building has doormen and surveillance cameras, according to ABC New York station WABC-TV.
The slain woman loved animals and was known for rescuing dogs, neighbor Helen Stein told WABC-TV.
"Rescued, adored them and took good care of them," she said.